Many government and leading security companies have been reporting on the recent vulnerability to be found in Wifi networks.

If you have wireless devices at home or work then this applies to you.

The wi-fi connections of businesses and homes around the world are at risk, according to researchers who have revealed a major flaw dubbed Krack.

It concerns an authentication system which is widely used to secure wireless connections.

Experts said it could leave “the majority” of connections at risk until they are patched.

The researchers added the attack method was “exceptionally devastating” for Android 6.0 or above and Linux.

A Google spokesperson said: “We’re aware of the issue, and we will be patching any affected devices in the coming weeks.”

The US Computer Emergency Readiness Team (Cert) has issued a warning on the flaw.

“Most or all correct implementations of the standard will be affected.”

What Can You Do?

The good news is that Microsoft said that it had already released a security update.

Any attack is unlikely to affect the security of information sent over a network that is protected in addition to the standard WPA2 encryption.

This means connections that you make to secure websites are still safe, as are other encrypted connections such as virtual private networks (VPN) and SSH communications.

With that in mind, a good VPN is a great idea. Find out about NORDVPN. 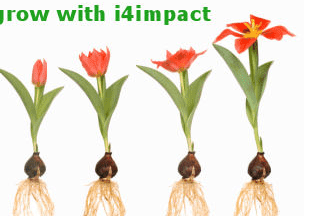 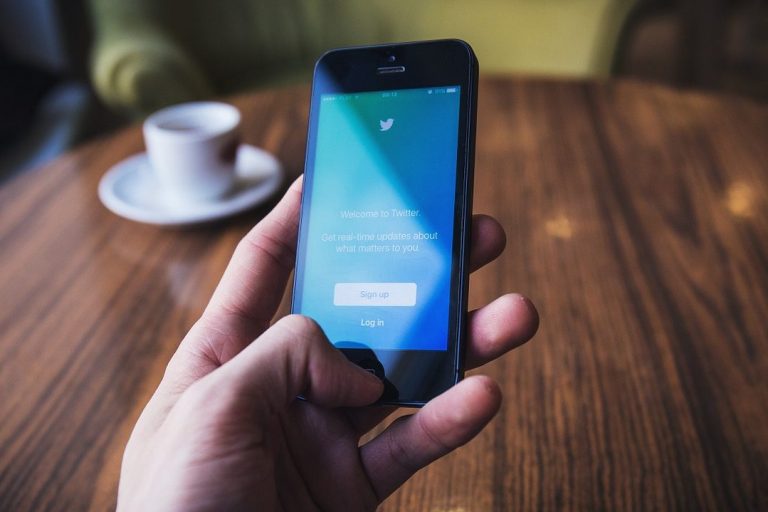 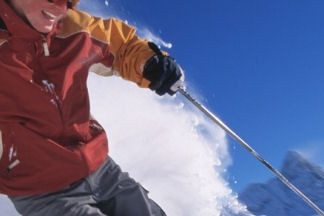 Selling Products and Services on the Web